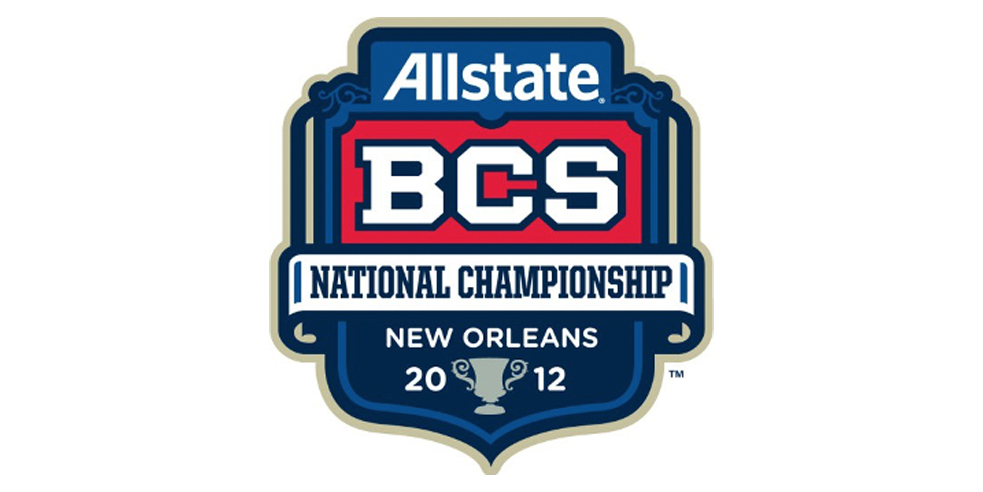 New Orleans – Alabama’s defense held LSU to just 92 total yards as the Crimson Tide claimed the college football national championship with a 21-0 victory over LSU in the 2012 Allstate BCS National Championship game. The game was played at the Mercedes-Benz Superdome on Monday.

The Crimson Tide won their second BCS title in the last three years, avenging a 9-6 regular-season overtime loss to the Tigers in the process.

The win gave the SEC its sixth straight national championship. Alabama finished the year 12-1, while LSU wraps up its season with a 13-1 record.

Alabama quarterback A.J. McCarron earned Offensive Most Valuable Player honors after throwing for 234 yards on 23-of-34 passing. Crimson Tide kicker Jeremey Shelley tied an all bowls record with five made field goals and set his own all bowls record with seven attempts. His five field goals gave Alabama a 15-0 lead after three quarters before Tide running back Trent Richardson sealed the win with a 34-yard touchdown run with 4:36 left in the game.

“I think it’s a great team win,” said Alabama head coach Nick Saban. “I’ll tell you what, our offense controlled the tempo of this game. We did a great job on special teams. It was just a great team win. This is great for Alabama.”

Alabama claimed the win with a methodical performance on both sides of the ball. The Crimson Tide posted 384 yards of total offense while holding the Tigers to just 92, the second-fewest in a BCS game. The previous low was 82 yards by Ohio State against Florida in the 2007 BCS title game. The Tide also had 21 first downs to just five for LSU.

Shelley opened the scoring for the tide with a 23-yard field goal after a 49-yard punt return by Marquis Maze gave Alabama the ball in LSU territory. Coming into the game, LSU had allowed just six punt return yards all season.

Shelley added to the lead with a 34-yard field goal in the second quarter after McCarron led Alabama on an 11-play drive that took 6:12 off the clock. Alabama then took a 9-0 lead into the locker room after Shelley drilled a 41-yard field goal as the first half expired.

Alabama got the ball to begin the second half and McCarron again led the Tide down the field, culminating in a 35-yard Shelley field goal and a 12-0 lead. Shelley added his fifth with 22 seconds left in the third quarter to give Alabama a 15-0 advantage.

In addition to his game-clinching touchdown, Richardson added 96 yards on 20 carries.

LSU couldn’t seem to get much going on offense, thanks in large part to Alabama’s defensive effort. The Tigers didn’t cross midfield until midway through the fourth quarter and quarterback Jordan Jefferson was 11-of-17 for 53 yards passing.

“I give credit to our opponent,” said LSU head coach Les Miles. “We think we had a great year. We think that this team had as quality a run as there is in this country. We accomplished a lot.”

With the win, Saban became the first head coach to win three BCS national championships, winning one at LSU before claiming two at Alabama. “I’m really proud of the way our team competed in this game today,” Saban said. “To have two teams as good as our two teams in the same division, in the same conference, is pretty unique. They were the only team that beat us. I’m really proud of what our players did in coming back and winning this game.”