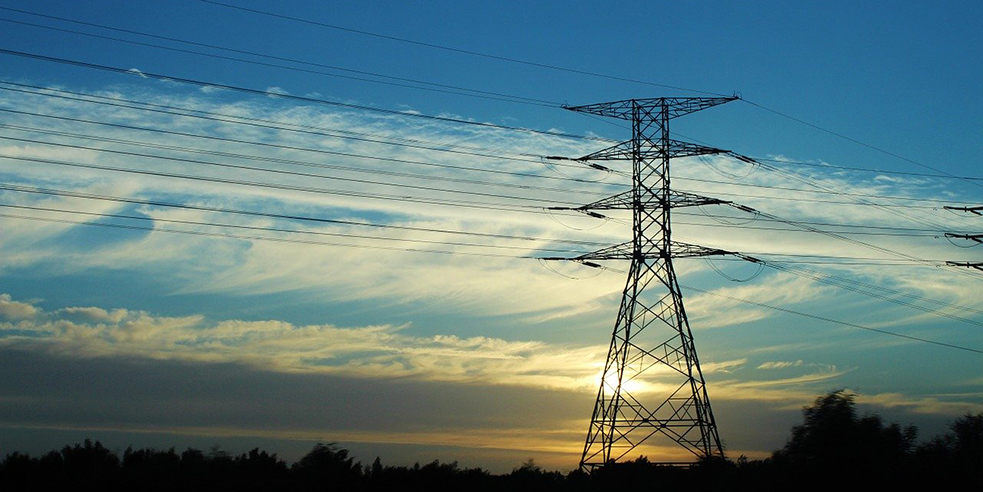 Thanks in part to the formula rate plan established by the New Orleans City Council in 2009, Entergy New Orleans electric customers will soon see the benefits of a fifth electric rate decrease in the last five years.

Based on information from the Edison Electric Institute, it is believed that Entergy New Orleans is the only utility in the country to have lowered rates for five straight years.

“This formula rate plan arrangement put into effect by the City Council several years back has enabled us to lower rates for the fifth straight year. This is great news for the residents of New Orleans,” said Charles L. Rice, Jr., president and chief executive officer of Entergy New Orleans, Inc.

The current bill credits and rate decrease are a result of the 2012 formula rate plan process, which adjusts rates on an annual basis to take into account changes in revenues and costs. Entergy New Orleans first lowered rates by approximately $10.6 million in 2008, then by $35 million in June 2009 as a result of the base rate case. In 2010, the company lowered rates by $18 million before lowering them by $8.5 million in 2011.

Entergy New Orleans and the New Orleans City Council Utility Committee worked together to craft a formula rate plan during the 2008/2009 rate case that would serve the utility and its customers well in the years to follow. Compared to a typical rate case, the formula rate plan is more streamlined and less costly and calls for an annual review of the company’s financial results by the City Council and its advisors, and then adjusts rates up or down as necessary. Any amount the company earns above its allowed return on equity reduces customer rates in the following year. This efficient method for reviewing rates passes on adjustments to customers in a timely fashion.