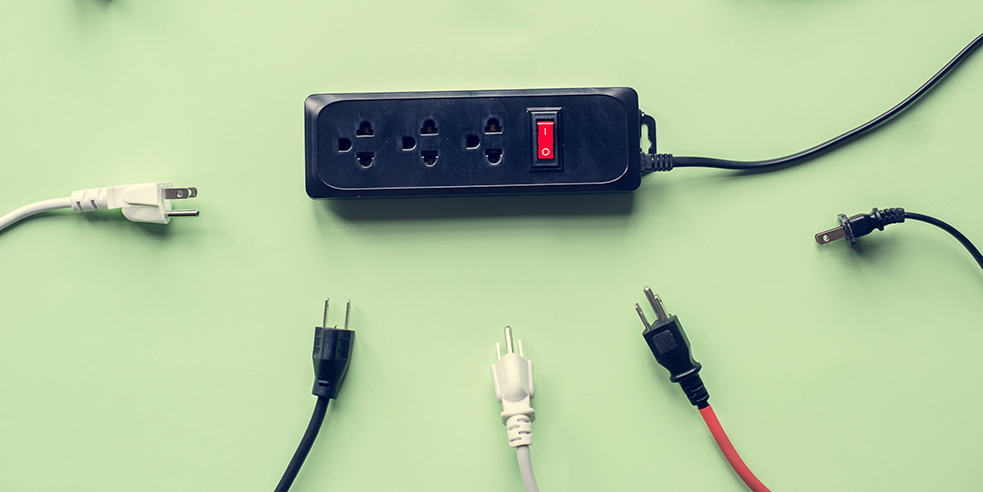 With Halloween practically on our doorsteps, Entergy New Orleans is encouraging its customers to be on the lookout for phantoms – phantom power, that is.

Phantom power – also known as standby or vampire power – is the energy used by certain appliances and electronic devices, even when they are turned off. A variety of products and appliances, such as televisions, microwaves and cell phone chargers, use phantom power. While it may seem trivial, the amount of wasted energy can add up over time and show up on monthly utility bills.

According to the U.S. Department of Energy, appliances and home electronics can account for as much as 20 percent of a typical monthly bill. And approximately 75 percent of the electricity used to power those products is consumed when the products are turned off.

“Phantom power can be compared to having a leaky faucet,” said Melonie Stewart, director of customer service for Entergy New Orleans, Inc. “A few drips may not seem like a big deal but they can add up to a larger water bill over time. Similarly, appliances and electronics that draw power even when you aren’t using them can add to your monthly power bill. Fortunately there are some simple ways to control phantom power and help you save money.”

Simple steps can make a difference

Anything with a plug, a glowing light or a display can be a phantom power user. The most common culprits include electronics with remote controls, built in clocks or timers and instant-on features such as televisions, computers, printers, video game consoles and DVD players.

A study by the National Resources Defense Council showed that some cable TV boxes, which are often left on all day, can use as much power as a refrigerator.

Other common phantom power users are appliances and household items that are charged through a wall plug such as digital cameras, power tools, cell phones and MP3 players.

Here are some simple steps that can help you fight phantom power:

For more information on energy conservation and a variety of money saving tips, visit www.EntergyNewOrleans.com/savemoney.