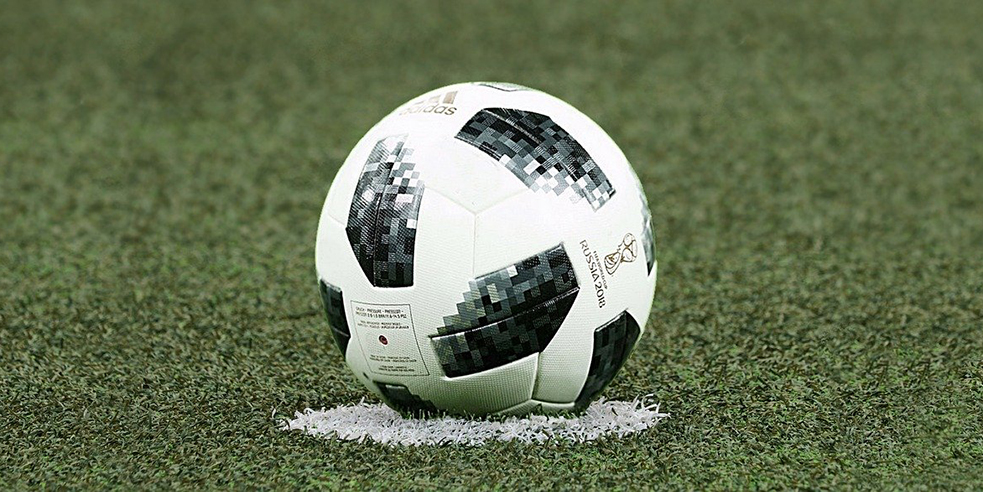 The sophomore from Nashville, Tenn., scored a goal and assisted on two others in a seven-minute span to lift the Green Wave to a 6-4 come-from-behind win over the Demons at the McWilliams Athletic Complex on Tuesday.

With Tulane (3-1-0) trailing Northwestern State, 3-0, Stack entered the game at the 32:34 mark. Just two minutes later, she took a feed from Colleen Lake and scored to the right side of the goal to pull the Green Wave to within two, 3-1. Less than five minutes later, Stack took a rebound of her own shot and passed to an open Tiffany Lawson, who converted inside the six-yard box. A mere 90 seconds later, Lawson turned provider, as her throw in found the head of Lake who redirected it to Mandy Schumacher for the Wave’s third goal. At the 41:07 mark, Stack recorded her second assist, setting up Stephanie Donaldson, as her strike lifted the Green Wave to a 4-3 advantage just as lightning delayed the game for nearly 20 minutes.

“We came out in a very disappointing manner,” Tulane head coach Eliot Perkins said. “It was clear we weren’t ready to play tonight. We’ve got to make sure that doesn’t happen again in the future. However, we fought back with a lot of tenacity and heart and followed a poor performance with an outstanding one. Megan Stack meant everything to this game. She was absolutely magical. And Tiffany Lawson’s 60-yard run for a goal was brilliant by any standard. This was a good learning experience for our young team. It showed us we have to be ready to play for 90 minutes to be successful.”

The Wave continued its scoring binge in the second half. Emily McArthur found Lake on a free kick, and the Tyler, Texas native rose above the crowd and headed it home for a 5-3 Green Wave advantage. Just four minutes later, Lawson picked up a loose ball at midfield, beat three defenders down the left flank and scored over NSU goalkeeper Monica Lovett.

Northwestern State (3-3-0) opened the game with a bang, scoring on its first two shots. Britiany Cargill pounced on an errant back pass and shot over Green Wave goalkeeper Claire Wilkinson in the sixth minute. The Demons extended their lead in the 15th minute when Kim Weber ran onto a loose ball on the right side of the field and blasted home a 30-yard strike. NSU added a third at the 30:57 mark when Jacqualyn Lawrence’s corner kick found the back of the net untouched. The Demons did pull a goal back in the 84th minute, as Shannon Tenney’s goal from a Lawrence corner kick cut the Tulane lead to 6-4.

Tulane held a 19-7 advantage in shots, including a 7-2 margin in the second half.

Tulane returns to the road this weekend, traveling to face Furman and Georgia State at the Umbro Kick-off Classic in Greenville, South Carolina.