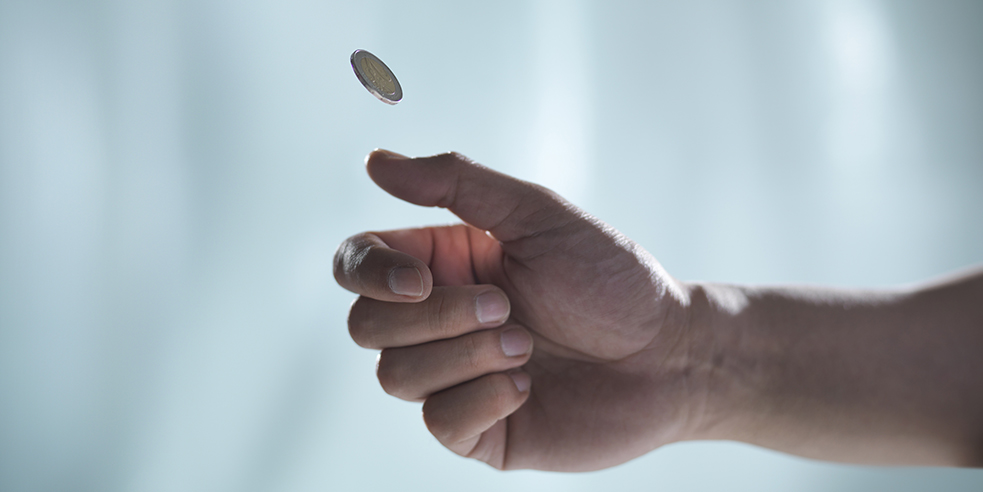 It’s not very often that college professors encourage their students to skip out on studying. But on the evening of Oct. 1, 1992, Elliott Johnson and his classmates knew better than to even try to get into the chemical engineering labs at Mississippi State.

“The football team played Florida on a Thursday night and our professors basically told us they were going to lock us out of the building,” Johnson said. “They really pushed us to be good

students, but they also wanted us to enjoy our time on campus. That was one of the biggest football games in school history. I have a lot of great memories of being a student at Mississippi State, but that’s one of the best.”

And with good reason. That night produced one of the all-time great Bulldog football victories – a 30-6 triumph over a highly-ranked Gator squad in a game that was televised across the country on ESPN.

Johnson spent plenty of other nights studying, though, and also took advantage of Mississippi State’s co-op program during his time as an undergraduate. He spent multiple semesters gaining valuable experience with Eastman Chemical in Kingsport, Tennessee, and was selected as a Kodak Scholar. After graduating with a degree in chemical engineering in 1993, Johnson parlayed that experience into a full-time job with the company.

He spent several years with Eastman in a variety of operations, engineering, maintenance and research roles, earning a patent for his work in developing a unique scrubber system that helps eliminate more than 400 tons of emissions from the atmosphere each year.

He even met his wife Angela during his time in east Tennessee, herself a University of Tennessee chemical engineering grad.

In 1998, Johnson joined Chevron Chemical, and has steadily risen through the ranks in almost 20 years with the company. Most recently, he was promoted to plant manager at Chevron Phillips’ Orange Plant in Orange, Texas. In that role, Johnson is responsible for the operation of two polyethylene units, rail logistics operations, maintenance and a full-scale laboratory. He oversees a workforce of 150 Chevron Phillips employees and more than 25 contract employees.

He had previously served as operations manager at Chevron Phillips’ Pasadena Plastics Complex in Pasadena, Texas. There he helped the plant reach its production goal of more than 2.1 billion pounds of final polyethylene products.

“I am grateful for the experience I had at Eastman, but I got an opportunity to join Chevron and thought it was a good fit and a great career opportunity,” Johnson said. “Chevron really promotes teamwork, which is something that is very important to me.”

In an engineering career that spans more than 25 years, hard work and teamwork have been constants for Johnson. But he also admits that his start in engineering was the result of a little luck.

Like many kids approaching college age, Johnson had a hard time deciding what to study. Having just finished his junior year at Rosedale High School in Rosedale, Miss., he had a love of math and science and good grades. But he couldn’t quite figure out what path to pursue.

“I worked at the soda counter in an old-fashioned, family-owned drug store, making things like milkshakes, coke floats and sundaes,” Johnson said. “The owner knew I made very good grades in chemistry and math so he introduced me to pharmacy. He and his daughter were both Ole Miss pharmacy school grads.”

Johnson also had a teacher at Rosedale High School who talked to him about careers in engineering. He attended the Minority Introduction to Engineering program at Mississippi State in the summer of 1986 and came away impressed. But still undecided.

“I looked at the pros and cons of both pharmacy and engineering,” Johnson said. “I talked to family and teachers to get their input. Both were good options and I just had a hard time deciding.”

In the end, Johnson flipped a coin, and, luckily for MSU and the engineering profession, it landed on chemical engineering.

“I really enjoyed my years at Mississippi State,” Johnson said. “Our professors treated us like family in many ways. They were always there to help when we needed it. But they also made sure that we worked hard and really learned how to be good engineers. I’ve been fortunate that my hard work has paid off.”