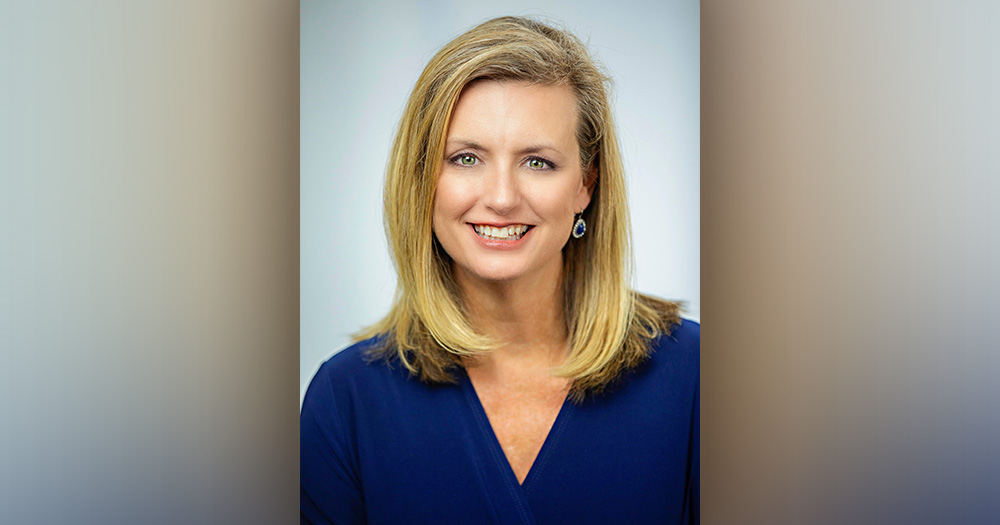 A University of Central Arkansas alumna has been selected as the new executive director/CEO of the Winthrop Rockefeller Institute.

Janet Harris ’95 was selected to lead the Institute by the organization’s board of directors. She had previously served as the Institute’s chief strategy officer.

“Carrying forward Winthrop Rockefeller’s legacy of convening on Petit Jean Mountain is a tremendous honor and I look forward to leading our organization into the future as we offer the place, people and process to help groups come together and effectively collaborate on important issues,” Harris said.

Harris first joined the Winthrop Rockefeller Institute in 2016 as director of programs. She was promoted to chief programs and marketing officer in 2018 before being named the organization’s chief strategy officer in 2020. Before joining the Institute, Harris spent 20 years as a public administration professional in Arkansas holding several executive leadership roles in state government.

“I am grateful for the confidence of our board and President Bobbitt and the support of our excellent partners and employees,” Harris added. “I am also especially thankful for the support and mentorship of Dr. Loyd over these past six years.”

Harris earned a bachelor’s degree in public administration from UCA in 1995. During her time in Conway, Harris was a four-year member of the UCA women’s basketball team. She played in 100 games for the Sugar Bears, averaging 6.3 points and 4.1 rebounds per game as a senior.

In 2016, Harris was chosen as the Distinguished Alumnus for the UCA Department of Political Science.

Harris earned a master’s degree in public administration from the University of Arkansas at Little Rock in 1999. She is also an alumna of the Arkansas State Chamber of Commerce’s Leadership Arkansas, Class XI. She is currently pursuing an executive certificate in nonprofit leadership from the Kennedy School of Government at Harvard University.