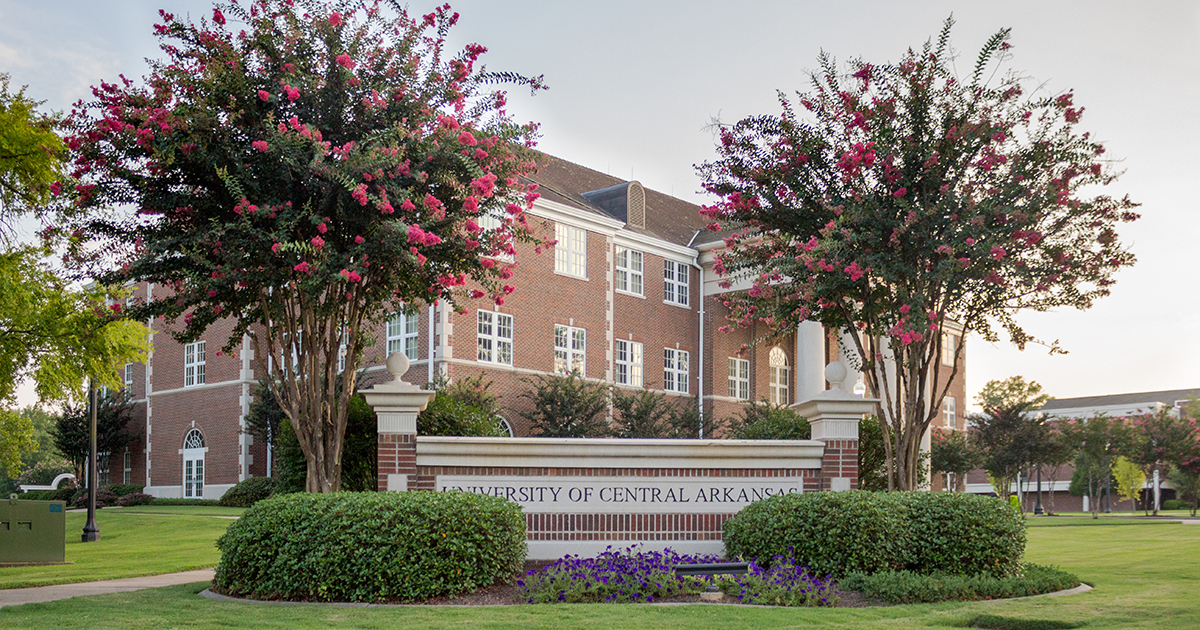 The University of Central Arkansas Honors College has selected more than 100 incoming first-year students to participate in the Honors at UCA program.

Members of the incoming honors class were selected using a holistic admissions process that factors in the applicant’s academic performance, writing ability, service and leadership potential. The process – which requires written essays, letters of recommendation, and a day-long orientation and interview for Schedler Honors College applicants – has been noted within the national collegiate honors community as one of the most in-depth admissions processes for honors students in the nation.

Acceptance into either program comes with access to supplemental scholarship funding, access to a living/learning community in Jefferson W. Farris Honors Hall and participation in a unique interdisciplinary curriculum. Both programs offer opportunities for service-learning, project-based education, collaborative work and undergraduate research.

Students in the Schedler Honors College average about 1,000 cumulative hours of community service annually and receive funding support for study abroad and internships. Students who are chosen for this program often exhibit broader curricular interests and are distinguished by an unsatiated curiosity, a desire for exploration and a desire to give back to their communities.

Students in the University Scholars Program participate in a unique curriculum that allows them to delve more deeply into courses. This program focuses on the individual growth and transformation of each student while preparing them to be leaders in their chosen fields. Scholars receive leadership training and undergraduate research support with the goal of becoming socially responsible leaders within their profession and community.

Established in 1982 by Norbert O. Schedler under the leadership of then-President Jefferson Farris Jr., the Schedler Honors College at UCA has become one of the most full-featured in the nation and is a leader in providing enhanced educational opportunities in a living/learning environment designed to develop students as citizen-scholars.

Now in its fifth year, the University Scholars Program is a four-year honors program that operates alongside the Norbert O. Schedler Honors College. The program began in 2018 under the leadership of Honors College Dean Patricia Smith and UCA President Houston Davis in an effort to expand honors programming to a greater number of students.