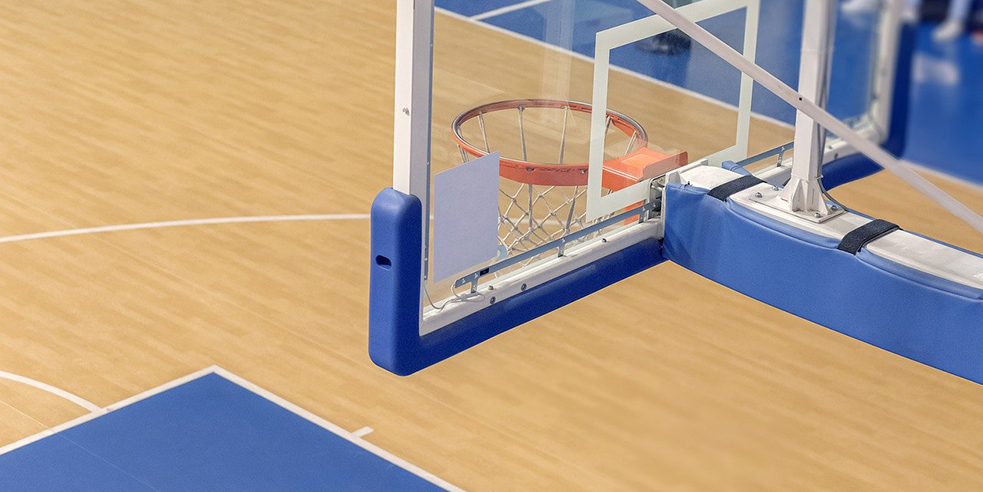 PALO ALTO, Calif. – – The Tulane women’s basketball team survived a furious Colorado State rally in the second half to post a 73-69 upset victory over the Rams in the first round of the NCAA Tournament at Stanford’s Maples Pavilion on Saturday.

The Green Wave, seeded 10th in the NCAA’s West Regional, improved to 24-10 overall with the win. The victory was Tulane’s first NCAA Tournament win since the 2000 season, when the Green Wave posted a win over Vermont. Colorado State, the No. 7 seed, ended their season with a 24-7 record. The Rams entered the game ranked 18th in the latest ESPN/USA Today Coaches’ poll and 20th by the Associated Press and lost for the first time in the tournament’s opening round. They had been 4-0 in NCAA First Round action.

Tulane built a seemingly insurmountable 27-point lead in the second half, but would need nearly the entire cushion as Colorado State heated up from long range to slowly trim the lead. The Green Wave took a 35-20 lead into the locker room and quickly pushed the margin to 18 on a Kelly Nadeau three-pointer to start the second frame. Colorado State answered with a free throw to trim the lead to 17, but Tulane used a 13-3 burst to push its advantage to 54-21 with 14:52 left in the second half. The teams traded points, and the Green Wave led 60-38 with 7:26 left, before Colorado State mounted a come-back. The Rams used a 27-8 run to cut Tulane’s lead to just three, 68-65, with 1:41 left. But from there, Tulane hit just enough free throws to hold off the charge and claim the four-point victory.

Gwen Slaughter recorded her third double-double in the last four games, adding 15 points and 14 rebounds. She also had two blocked shots. Four other Tulane players scored in double figures, giving the Wave five players with 10 or more points for the first time this season. Britt Themann added 14 points off the bench, connecting on 3-of-5 three-pointers. Teana McKiver and Sarah Goree each scored 11 points, while Nadeau added 10. Both Goree and and Nadeau dished out six assists.

“This is a great example of the fact that it is never over until its over,” Tulane head coach Lisa Stockton said. “What a tremendous comeback by Colorado State. Their shooting was tremendous. We were really clicking on offense and a lot of teams would have quit. We are just glad to have survived.”

The teams traded baskets to start the game, and Colorado State led 9-8 at the 13:33 mark, but Tulane used a 25-8 run to build a 33-17 lead with 1:24 left in the half. Slaughter started a 10-0 burst with a lay-up before Themann hit a jumper on the baseline. The duo followed again with lay-ups, each coming on an assist from Delacey Joseph, before McKiver hit a jumper in the lane to give Tulane an 18-9 lead. CSU got back to within six, but Tulane answered with a 13-3 run.

Tulane hit 47.4 percent of its shots for the game, while holding Colorado State to just 33.8 percent shooting. Tulane also held a 47-33 edge in rebounding. However, the Rams fought back from behind the arc, hitting six three pointers in the second half.

The Green Wave advance to the second round for the third time in the last six seasons and will next face either No. 2 seed Stanford or No. 15 Weber State on Monday. Tip-off is scheduled for 11:06 p.m. CST at Stanford’s Maples Pavilion.